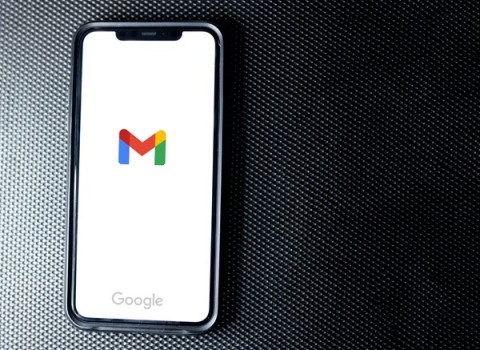 While movie Westerns have largely gone out of style (replaced by superhero films?), they’ve left a useful collection of archetypes floating around the meme-o-sphere. When the news of Google’s offer to route authorized political emails to the inbox started breaking, the cliché of the ‘Bad Sheriff’ popped to mind. If you’ve ever seen a Western where The Sheriff who is supposed to be on the side of law & order is in the pocket of the Big Rancher or the Local Gang...that’s the one (not the plot of High Noon btw).

There’s quite a bit of historical wisdom in the Bad Sheriff archetype. As frontiers mature, the winners from rule-less frontier start shaping the new rules to preserve their hard-won empire. Pirates become governors (Morgan); rail barons start universities (Stanford). Zuckerberg suggesting revisions to Section 230, with different standards for ‘smaller platforms’ is the modern version for the digital frontier.

Most recently, Google proposed a change to the FEC:

The company has asked the Federal Election Commission for approval on a plan to make emails from "authorized candidate committees, political party committees and leadership political action committees registered with the FEC" exempt from spam detection, as long they abide by Gmail's rules on phishing, malware, and illegal content.

Google’s apparent business motives have been parsed a fair bit already. Yes, this helps them sidestep accusations about “the tech industry” un-levelling the political playing field. Yes, there’s a mid-term coming up soon, and a Presidential cycle hot on its heels. My perspective here is more external:

Viewed in terms of market structure and evolution, I think Google’s offer is significant for the email space regardless of the specifics of their proposal. Google isn’t proposing changes in email standards here; they’re proposing that they be allowed to organize and deliver email differently for an identified sub-set of senders.

In movie Western terms, they’ve said that members of the Town Council get to use the Big Ranch watering hole, but not the other ranchers.

Let’s acknowledge that SPAM has been a perpetual problem for the email channel, and that Google has played a significant role in combating it. Google’s sophistication at SPAM detection, and accuracy at detecting bad senders have been extremely positive. As Gmail market share has grown to roughly ⅔ of inboxes, their proprietary SPAM classification — enabled by cooperation with other industry actors such as Spamhaus — has become a de facto industry rule. If a company mis-steps with Gmail sends, they’re facing a long and potentially expensive path to be re-classified as a legit sender.

OK, you say. That’s a great example of the power of voluntary industry cooperation.

Agreed. But this step with the FEC and political emails puts that in a different light. The FEC wasn’t approached by an email industry-standards organization, or by a coalition of email companies, to say “let’s handle political emails differently.” They were approached by Google to approve handling Gmail political messages differently. The press releases and analyses talk about email, but the result only applies to Gmail.

This is troubling on a number of fronts.

For starters…doesn’t the FEC blessing on this proposal put Gmail in a privileged position?  If different tag placement (née folder) means a higher likelihood of attention, then a guarantee of inbox placement raises the value of a message (and address) in the Attention Economy.

If a political candidate is sending a campaign, the Gmail (and Google Workspace) addresses in their list are now valued differently — arguably, valued more highly. The mirror image is also true — I think you could argue that non-Gmail addresses are less valuable to that candidate because inbox placement is not guaranteed.

Secondly, isn’t the idea of a privileged class of email senders outside email standards antithetical to the open-standards nature of email?  Google’s proposal is nominally “just about political emails,” but turning the proposal into action will require that Google route email based on sender addresses — THIS domain is Class P-for-politics, THAT domain isn’t. Harmless, right?

‘“Our goal during this pilot program is to assess alternative ways of addressing concerns from bulk senders, while giving users clear controls over their inboxes to minimize unwanted email,” José Castañeda, a Google spokesperson, said in a statement to The Verge on Thursday. “We will continue to monitor feedback as the pilot rolls out to ensure it is meeting its goals.”’

If a year from now Google offered privileged email routing, based on domain, for a fee, would they be breaking any laws?  (That is an actual question — if there is such a law, I would really appreciate knowing about it.)   Alternatively, would email technical standards prevent such a service? If the answer in both cases is No, the next question is, would brands pay for privileged placement?  Maybe that sounds far-fetched, but it follows logically from this campaign email Gmail proposal.

Thirdly, what the apparent success of this proposal with the FEC says about email as “an industry” is that there is apparently no recognized industry body for email. To give campaign email privileged handling, an industry body or coalition should be making the proposal. That’s not what happened.

When a single company has 66%+ control of something, the notion that “market forces” will keep unwanted outcomes in check is suspect. If this sounds far-fetched, look at the Web and your marketing budget. While the Web still runs on ‘open standards’, the cold hard fact is that search has become the de facto gateway to the Web, and SEO the tax paid to the gatekeeper. (cough deliverability? cough cough)

Casting the FEC as the Bad Sheriff is just a bit of rhetorical fun to prompt discussion. No doubt they thought long and hard about the proposal, but their main filter is politics, not channel control. The ramifications of this move on email itself isn’t in-scope for the FEC; the FTC might be interested for separate reasons.

Google’s perspective might well be that email standards aren’t going to help them address the routing of political email, or that there’s not an industry standards group in a position to address this problem. The point here isn’t to bash Google. I’m a fan of Google on many fronts, and I have/use/like Gmail! The Big Rancher behavior is a concern, though. Google is arguably the most influential company in email, based on their majority share of email inboxes and their role/influence in deliverability.

The idea that a globally-used standard like email might change (dramatically) into a pay-for-play channel may seem far-fetched, but the earlier question stands. What laws or standards would rule it out? The FEC reading that this doesn’t violate campaign finance laws doesn’t, apparently. Powerful precedent; what next?

Editor's Note: Matthew will be leading a discussion on this post at the Only Influencers (OI) Members-only Zoom on Thursday, September 15, 2022, at 12:00 Noon ET.

Not a member? Guest passes are first-come, first-served -- request one from Jeanne Jennings, GM of OI. 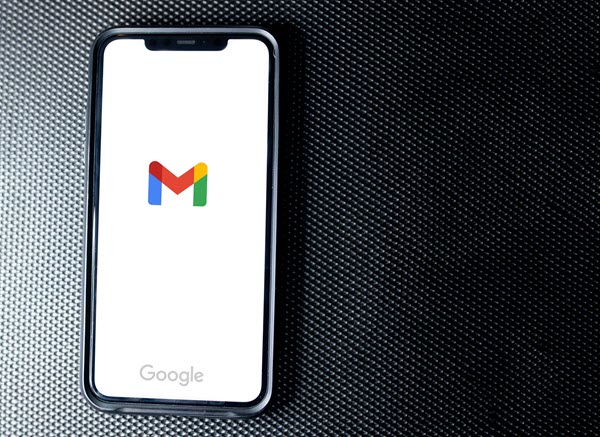 Photo by Solen Feyissa on Unsplash