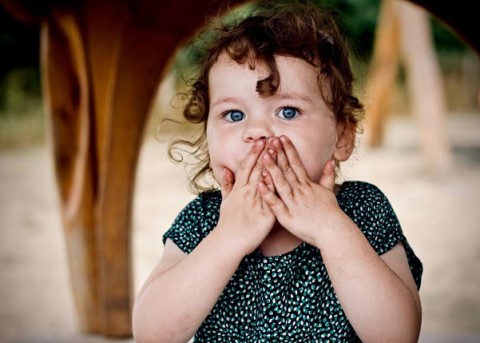 Basketball hall of famer and greatest of all time Michael Jordan once said, “I’ve missed more than 9,000 shots in my career. I’ve lost almost 300 games. Twenty-six times I’ve been trusted to take the game-winning shot and missed. I’ve failed over and over and over again in my life. And that is why I succeed.”

While athletes, entrepreneurs, and many other professionals have a healthy perspective on failure as a route to success, that’s not always the case with digital marketing professionals. For instance, Oracle Marketing Consulting ran a poll last year asking if digital marketers were hesitant to admit to mistakes for fear of being fired or suffering other repercussions and a shockingly high 78% said yes.

This persistently high level of fear and apprehension about not only making mistakes, but also owning up to them when they happen, is an incredibly worrisome trend because digital marketing mistakes are practically unavoidable. While digital marketers should clearly strive to have as few errors as possible, the deck is stacked against them. That’s because in most digital marketing channels…

Having a zero tolerance for mistakes in digital marketing is an unrealistic standard that no team can live up to for very long. Such a policy shows an unfamiliarity with the reality of how these channels operate and how digital campaigns are crafted and launched. But more than that, it creates anxiety, secrecy, and risk-aversion that hold digital marketing programs back long-term in four ways:

1. It hampers a brand’s response to mistakes when they happen.

While big glaring mistakes are likely to be noticed no matter what, smaller mistakes might escape notice—especially if members of the digital marketing team feel they have to bury any mistakes in order to protect themselves.

That hurts the brand’s ability to make adjustments to ongoing campaigns. It also robs them of the opportunity to send correction and apology messages, which often outperform the average campaign despite brands’ reluctance to send them. In the current climate of heightened empathy, candid apologies should be particularly well-received.

2. It deprives team members of opportunities to learn from one another.

People tend to learn from their mistakes, but if mistakes are covered up then only the person who made the mistake can learn from it. That means that same mistake could be made by someone else on the team next year or next month or tomorrow.

Consider efforts to destigmatize “errors” and “mistakes” by instead focusing on “what could have gone better.” For example, doctors regularly hold morbidity and mortality (M&M) rounds, where they review cases that didn’t go well. These confidential meetings aren’t about assigning blame or punishing anyone, but rather focusing on learning how future patient care can be improved. We recommend holding similar meetings to review major campaigns, such as doing a holiday email marketing post-mortem.

Sometimes mistakes are 100% human error. However, often errors can be traced back to inadequate training, poor documentation, a lack of functionality or tools, bad processes or workflows, or other fixable problems at the organizational level.

One of the rules in my book, Email Marketing Rules, is to “Keep a log of email marketing errors,” including the date of the error, description and effect of the error, cause of the error, and your response. This can help you build a case for needed changes, such as to not allow anything but critical changes to campaigns the day they’re being launched or to invest in quality assurance, project management, or other tools.

4. It makes your team hesitant to try new things.

The easiest way to dramatically reduce mistakes is to never do anything new. That goes double for things that are not only new to your brand but new for your industry or to a marketing channel.

Of course, that’s no recipe for success. The truth is that digital marketing channels are constantly evolving, which is why A/B tests and experiments are so critical. And occasionally channels are even disrupted by paradigm shifts—such as GDPR, Apple’s Mail Privacy Protection, and the sunsetting of third-party cookies—which demand fresh tactics and approaches. For example, if you’re a large sender and you’re not experimenting with new ways to qualify your subscribers as active and mailable then you’re courting major deliverability problems, if you haven’t already started to experience them.

Because of all of the ongoing change that is inherent to our industry, digital marketers can’t stand still. And that means they’ll occasionally stumble on a turn or a seam in the pavement. Rather than kick marketers when they fall down, every leader should be helping them get back on their feet as quickly as possible and start running again. Not only is it the right thing to do on a human level, it’s the smart thing to do on a business level.

Alice Li of Squarespace put it perfectly in an episode of Humans of Email about email accidents when she said, “Everyone makes mistakes, and if you don’t allow that opportunity to grow then what kind of employees are you fostering? Nobody’s perfect.” 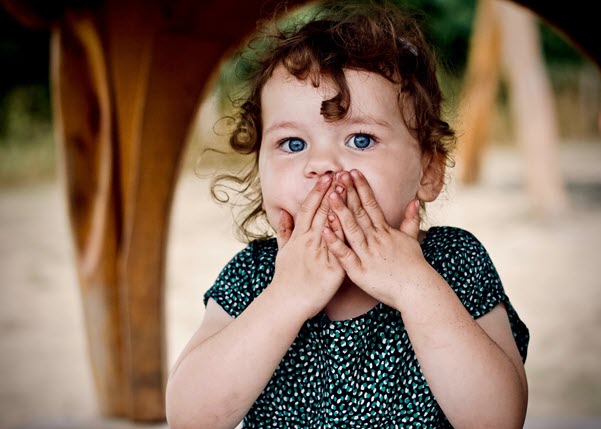 Photo by Jelleke Vanooteghem on Unsplash