17 Memories and Observations from 20 Years in Email Marketing

Can you trace that point, that moment when your email marketing career started?

The foundation of my email marketing career actually started with the launching of a paid subscription (printed paper) newsletter in 1988 while I was at the accounting firm Arthur Andersen. I dove in headfirst on taking courses and learning all about newsletter subscription best practices and direct marketing techniques which proved invaluable when I actually began deploying emails 13 years later.

I first got exposed to email marketing in late 1998 when I worked at USWeb/CKS and interacted with the internet agency’s email marketing services team. But I peg early 2001, when I was CMO of the start-up Netstruxr and Nick Einstein (now with Cheetah Digital) and I started deploying email marketing campaigns with GotMarketing, as the official start of my email marketing career. Going with that starting point would mean this month is my 20th anniversary in email marketing.

One of the signs of getting on in years is you tend to look to the past a lot. Often for insights, but sometimes just for fun and to reminisce. I’ll let you be the judge on which is which, but the following are 17 observations and memories from 20 glorious years in email marketing.

Handled incorrectly it could’ve put Silverpop under. But under CEO Bill Nussey‘s leadership it was handled magnificently and contributed to an already amazing bond between employees and the company. This “family” lives on among hundreds of former employees affectionately known as “Poppers.”

In May of 2010, Stefan passed away, devastating the industry. Through the Email Experience Council (EEC), Stefan was honored through the creation of a new industry award - of which I was honored to be the first recipient.

But all of these and other deals seemed like small potatoes compared to those that happened beginning in 2013 when Salesforce acquired ExactTarget, Oracle gobbled up Responsys, and in 2014, IBM snagged Silverpop, which I had joined in 2008.

In a recent job interview she apparently hugely impressed the interviewers with her deep focus on data and analytics. She shared with them (and her proud father afterward) that her start in email marketing is where she learned the importance of analyzing customer and campaign data and how to turn metrics into insights. 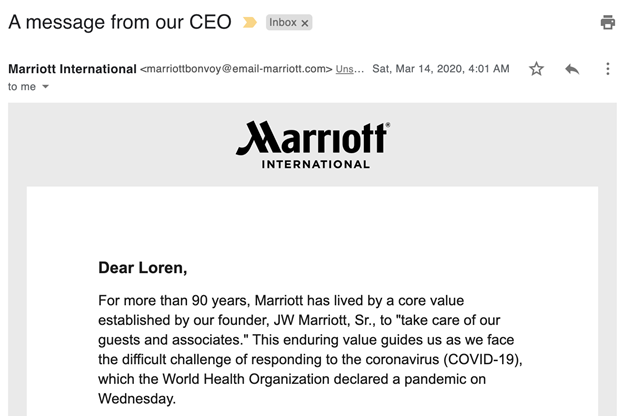 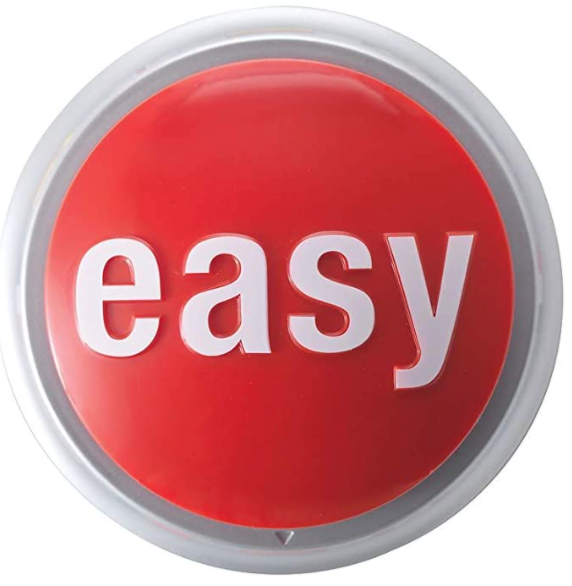 Thanks for allowing me to take a trip down memory lane, I hope a few brought a nod or a smile to your face. Let me know if you have a favorite memory or observation. I had many more to share, but this is a blog, not a book...

Loren will be leading a discussion on this post during the OI-members-only Weekly Live Zoom Call from 12:00 Noon to 1:00 PM ET on Thursday, February 4, 2021. All members of Only Influencers are welcome to attend; if you're not an OI member but you'd like to join us, please reach out to Jeanne@OnlyInfluencers.com to see about securing an invitation.

Loren consults with companies to maximize revenue, leads, and customer retention through content marketing programs including webinars, thought leadership/research and email marketing. He has 36 years of experience as a consultant, marketing executive and thought leader at companies including IBM, Silverpop, Acoustic, Arthur Andersen, USWeb/CKS, EmailLabs, and Lyris.

He has written more than 500 articles, produced dozens of white papers and special reports, spoken at more than 350 conferences in 14 countries and presented on 200+ webinars. Loren has won multiple awards including 2005 Best Marketing Executive (American Business Awards - "Stevie's") and 2011 Email Marketer of the Year (Email Evolution Council).

More posts from author
Wednesday, 28 April 2021 7 Keys to Getting Better Results From Your Email Countdown Timers
Tuesday, 10 November 2020 Email Marketers: Are You Prepared for “Shipageddon" This Holiday Season?
Tuesday, 07 July 2020 Learning from Failure: Stories and Lessons from Members of Only Influencers
Saturday, 08 February 2020 Analytics are the new metrics: Understanding the why
Wednesday, 27 March 2019 McDonald: Is It Time To Expand/Evolve the Role of Email Marketing? Three Suggestions.